Hillsong: A Megachurch Exposed chronicles the rise and fall of one of the world’s most prominent evangelical megachurches. Writing a promo script for this four-part documentary was particularly challenging, because use of archival and licensed footage was extremely limited. We were working with the Warner Bros/Discovery Communications in-house agency, and their graphics team absolutely knocked it out of the park. We used a text on screen and 3D motion graphics approach to bring the script to life without a single frame of show footage. The music track we used was stock from a library, and it hit just the right note.

Hillsong: A Megachurch Exposed is streaming on Discovery+. 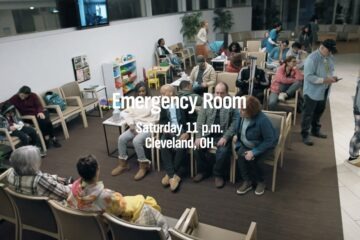 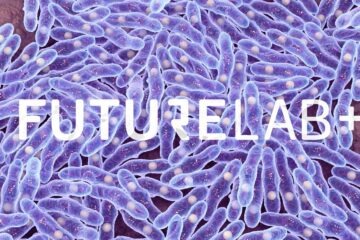 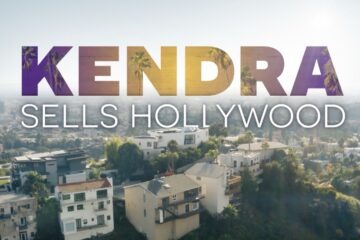