Kendra’s appeal is her goofy charm, that she doesn’t take herself too seriously, and that as a single mom to two kids, she’s relatable. Sure, she came from the Playboy world and achieved a lot of fame, but these days she’s launching a brand new career to pay the mortgage and take care of her kids.

Jen wrote several concepts, but it ultimately came down to showcasing Kendra in her element with show footage and using moments from her in-show interviews. Finding the balance of touching on her “previous life” as well as her professional side with a bit of humor was the key to reaching current fans and attracting new ones. She’s got 8 weeks to prove herself in the high-pressure world of Hollywood real estate. Can she do it? 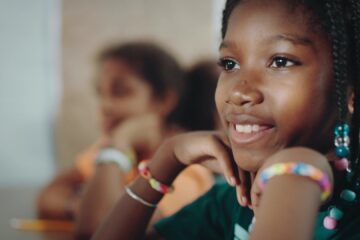 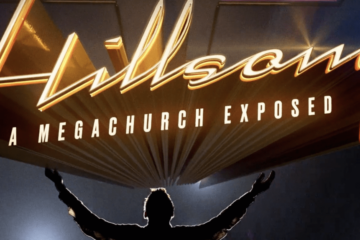